When Richard had his daughter Persephone, he was over the moon with being a new dad. However, things took a terrible turn when his wife ran away and took Persephone with her. His wife quickly changed her mind, threatening to put Persephone up for adoption if Richard didn’t come get the baby. Richard immediately boarded a plane and brought his daughter home with him.

As if all this wasn’t stressful enough, Richard was then faced with an even greater task – raising his child as a single, inexperienced father. He recently wrote an eye-opening piece about his experience – this is what he says:

“My name is Richard Johnson, and I’m a single father to a beautiful little girl named Persephone. Her mother left about a month after she was born. We still don’t know exactly why, but we suspect postpartum depression played a part. In the first few weeks of it being just her and me, I stumbled upon your page by accident. I was so nervous and scared about being a father in general, but now I was a single father and had to fulfill two roles. I wasn’t sure I could do it. 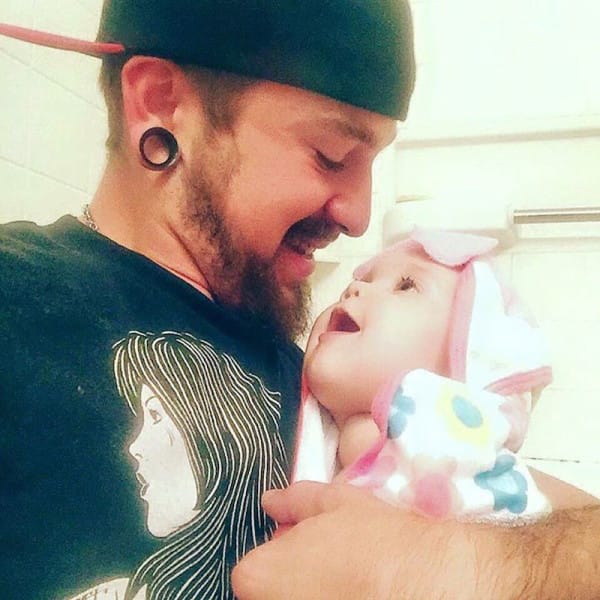 I had read every ‘new parent’ book I could find and clocked in over 1,000 hours in YouTube videos from everything to braiding hair and painting nails to theories on how to deal with common parental issues. I then joined a single fathers support group and saw that there were other fathers out there who were in similar predicaments as me.

The group started to turn into a major confidence booster and really helped me through all of this. 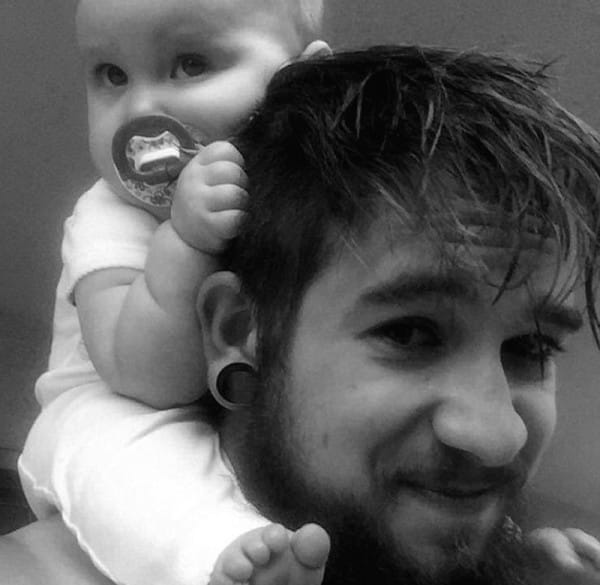 We’re both very happy now and continue to grow together every day. She’s now 10 months, and I now even get asked by my friends for parenting advice constantly! 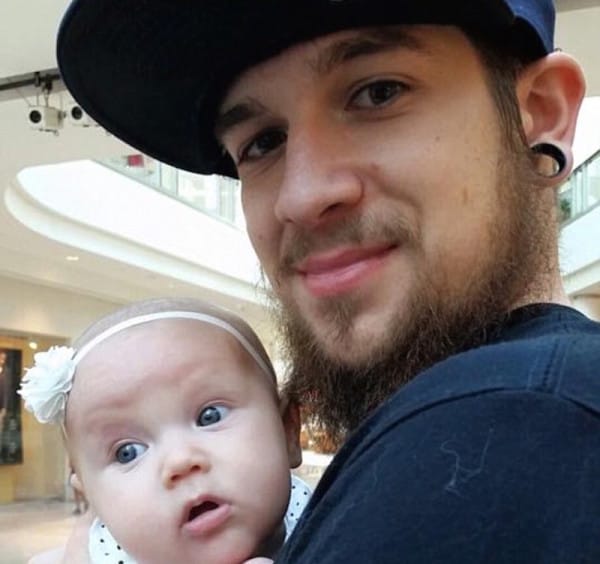 We’ve come a long way, my daughter and me, and we definitely owe part of that to our parenting group and the people who have supported us non-stop. So from both of us, we wanted to thank you.

Not only is Richard an awesome dad, but he’s helping so many parents by sharing his story — and with such care and respect, no less. He doesn’t blame his wife but instead remains positive and strong for him and his daughter.