She called her post “A Photo of You for Every Year You Got to Live,” and it included 19 beautiful photos of the her sister.

Under the first image in the gallery, pictured below, was the heartbreaking caption, “You died this morning, August 2, 2016. You were just 19 years old.” 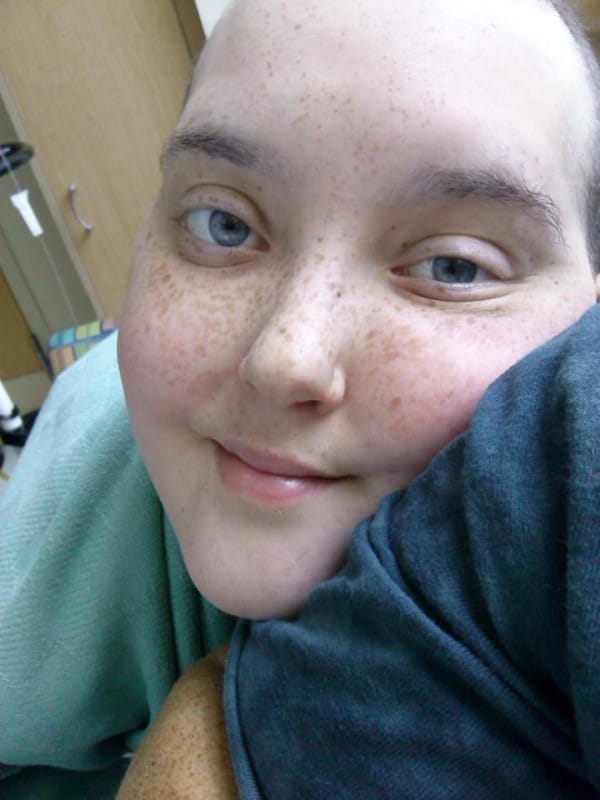 The beautiful young woman in the photos was named Elizabeth Caitlin Puckett, but preferred to go by Caitlin.

According to Sabrina, who is Caitlin’s twin sister, she passed away after a long, hard-fought struggle with leukemia. 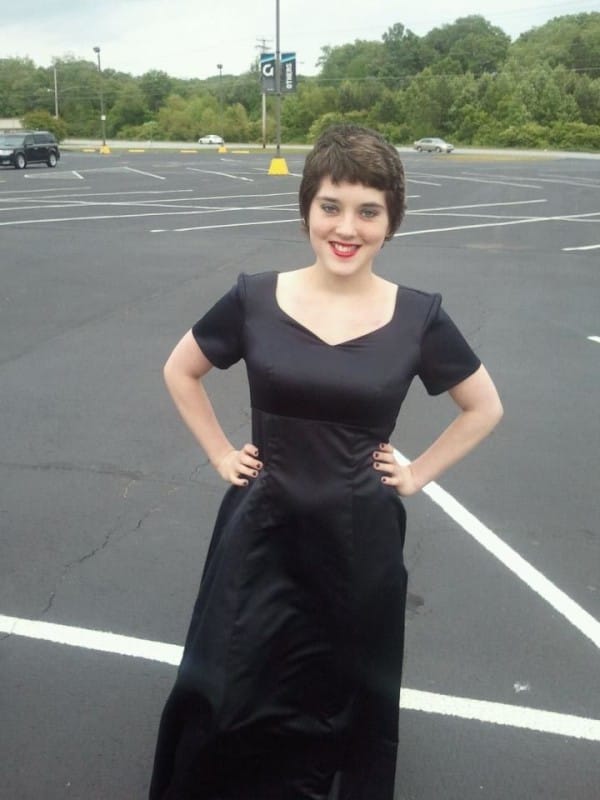 As Sabrina puts it, addressing her sister in the post, “You kicked cancer’s ass four times since 2011, but you were also so tired.” 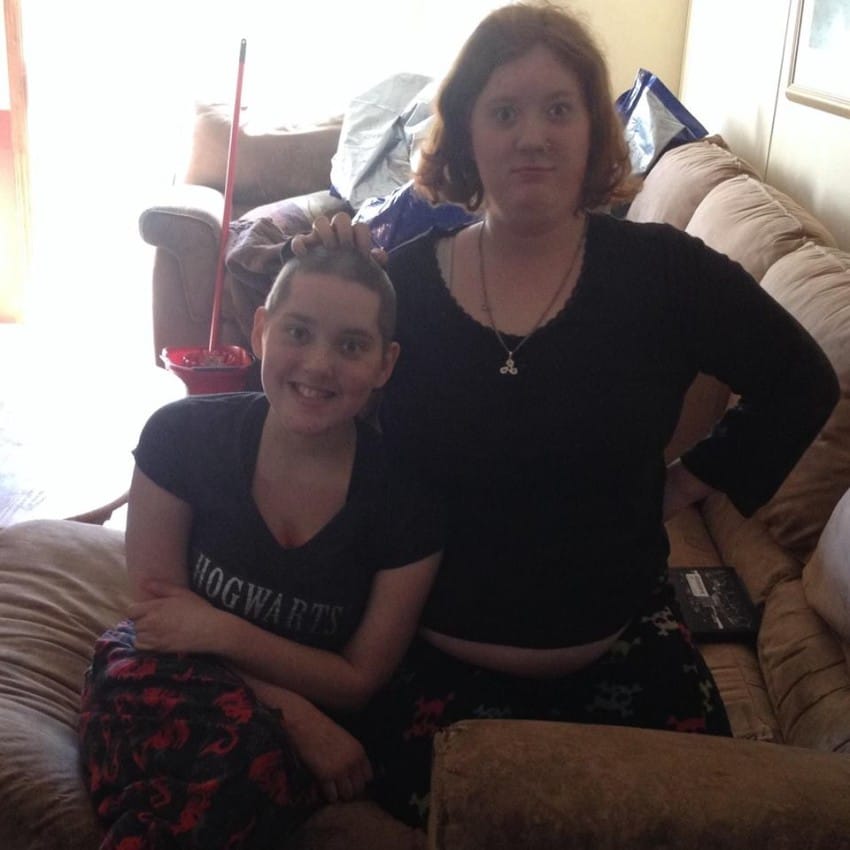 The two girls grew up side by side in Chattanooga, TN, where Caitlin was in treatment at the local hospital.

In her touching post, written both as a way to process the immediacy of grief and begin saying goodbye, Sabrina does a beautiful job of highlighting everything that made her sister so special and so beloved.

Her post takes care to note, in tender, teasing language that any sibling will recognize, all of the incredible things about Caitlin that will be so missed. 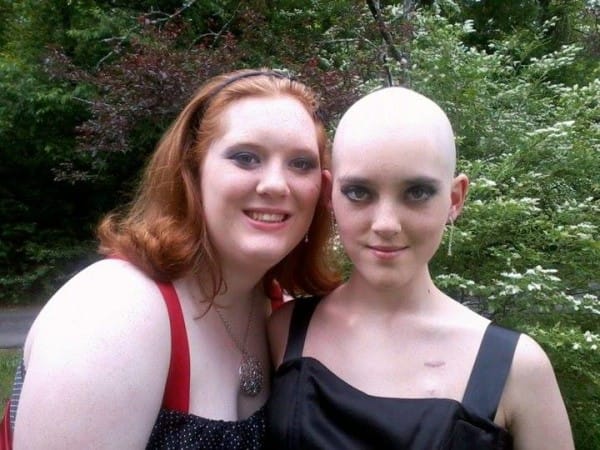 She tells her sister, “You were gorgeous,” under a beautiful picture of the sisters on their way to prom.

In the picture, Sabrina, on the left, wraps an arm around her sister, who paired a black dress with subtle, striking makeup for her prom look.

Her head might be bare from chemo treatments, but Caitlin, clearly stylish to the core, doesn’t hide her baldness. She embraces the punky, pixieish aesthetic. 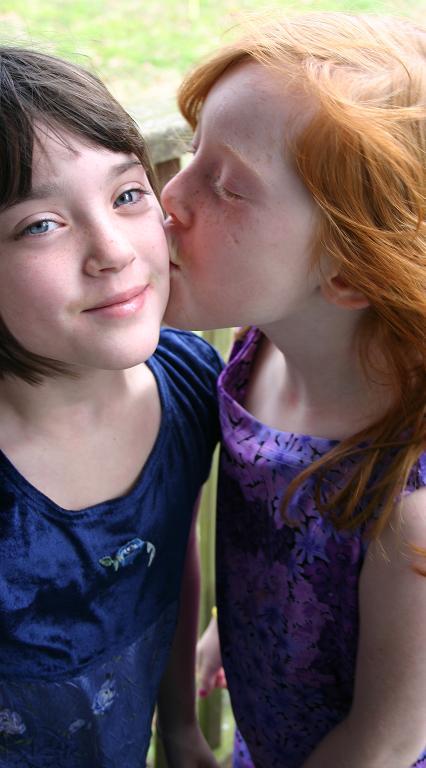 Going back through their lifetime of memories together, Sabrina posted a stunning, Hallmark-ready picture of the two girls together, aged around 9.

In the picture, Sabrina plants a sweet kiss on her twin’s cheek, and in the present day, writes, “Momma took some really stupid photos of us. And some good ones, too.”

This touching memory definitely looks like one of the “good ones” to us. 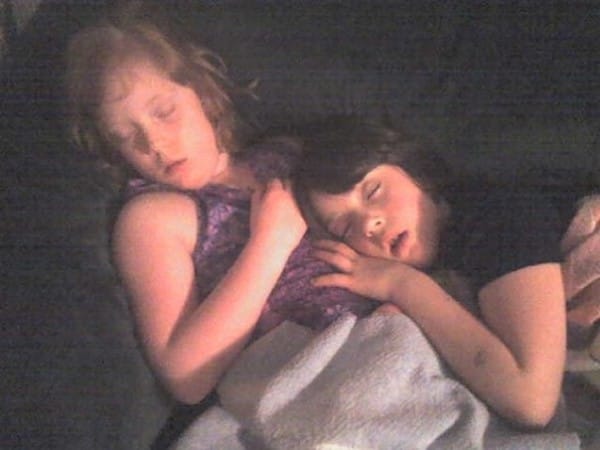 Unflinching, Sabrina posts pictures that range from the perfectly photogenic to the silly and oh-so real moments that we’ve all captured with our siblings.

This silly shot of the two girls falling asleep together on the couch is especially wrenching for any of us looking on and thinking about what life would be like without our own beloved sisters.

Our tears started pouring reading the caption under this photo: “We were twins, even if sometimes people didn’t believe us. And I never imagined having to live life without you.” 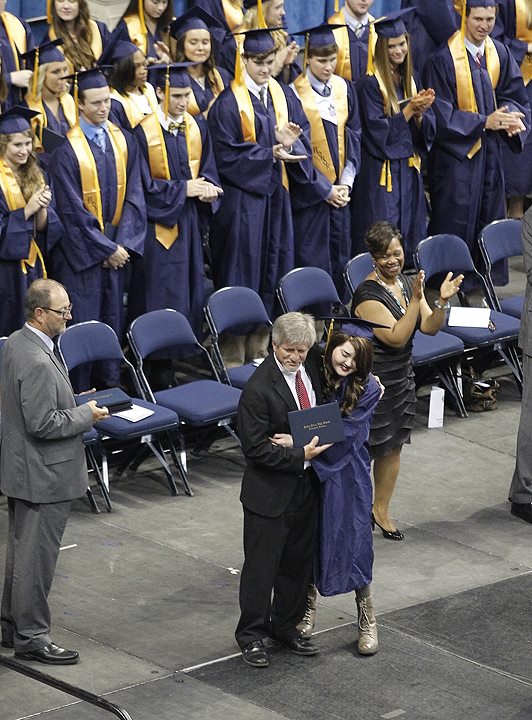 Caitlin’s disease had already separated the girls on more than one occasion. Hospitalizations and treatments meant that Sabrina graduated high school a year earlier than her twin.

As her sister put it, “You graduated… a whole year behind me. But I’d never seen a whole stadium give a standing applause like the one they gave you.” 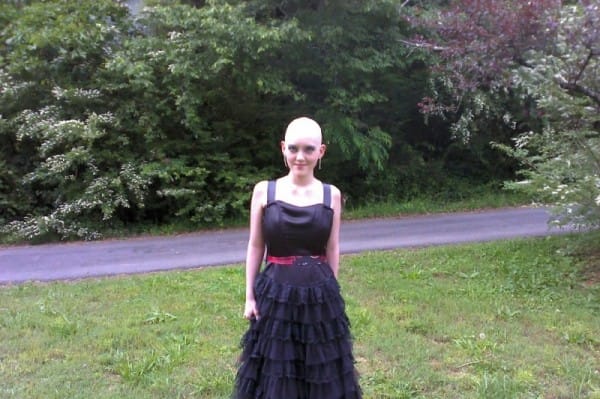 It’s just about impossible not to cry reading Sabrina’s poignant message for her lovely sister.

Still, reading Sabrina’s words, we have a feeling she’s going to do a great job of living a remarkable life, carrying her sister’s spirit with her and honoring Caitlin’s legacy every step of the way.

In fact, Sabrina and her family have already started on that part of memorializing Caitlin. They’ve started a GoFundMe with the goal of contributing to the charity and hospital that took care of Caitlin.

Check out the page if you’d like to support the hopes and dreams of two incredible young women.

And if your heart broke reading Sabrina’s thoughts, make sure to SHARE and spread the word!