Raj: I don’t like bugs, okay. They freak me out.

Sheldon: Interesting. You’re afraid of insects and women. Ladybugs must render you catatonic.

1/20. Most of the time, Leonard has no lenses in his glasses. 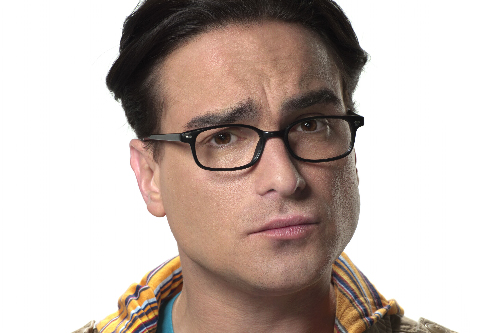 2/20. Recurring guest Mayim Bialik is the only cast member to have a PhD. In 2008, she completed her neuroscience studies. She earned her Ph.D. in Neural Biology. 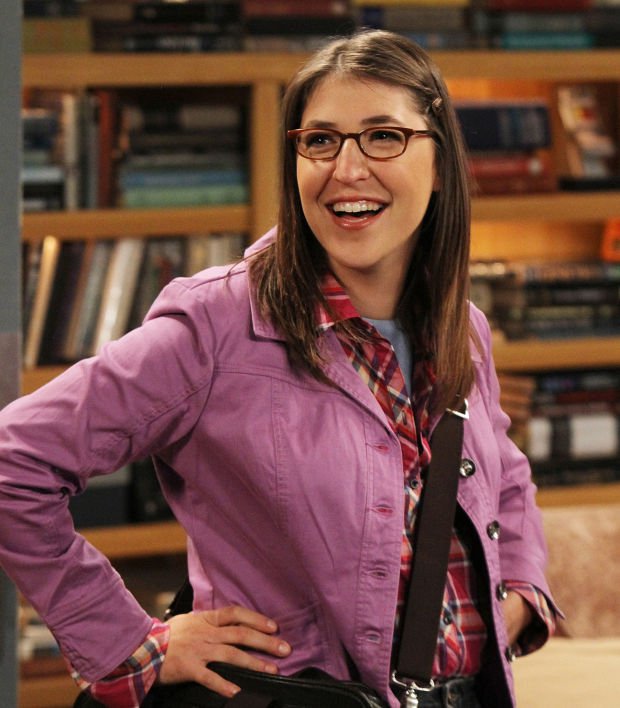 3/20. Jim Parsons audition for the role of Dr. Sheldon Cooper was so good that creator Chuck Lorre immediately asked Parsons to come in for a second one, because Lorre wanted to be 100% sure Parsons was as brilliant as he seemed. After the 2nd audition went perfectly, Lorre cast Parsons on the spot.

4/20. Chuck Lorre, the creator of The Big Bang Theory, is best known for writing “vanity cards” at the ends of his shows. As the credits role at the end of the show, between sponsorship ads, a piece of Lorre’s writing flashes on the screen for a second, with too little time to read them. They can all be found here. 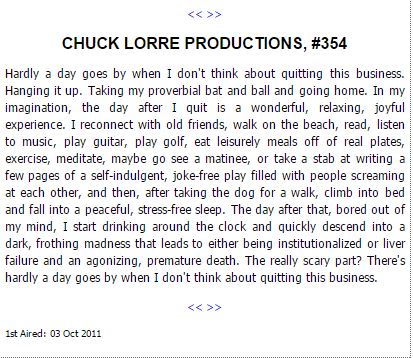 5/20. When Sheldon plays the theremin, (which is widely regarded as one of the hardest instruments to play) that is actually Jim Parsons playing the theremin. 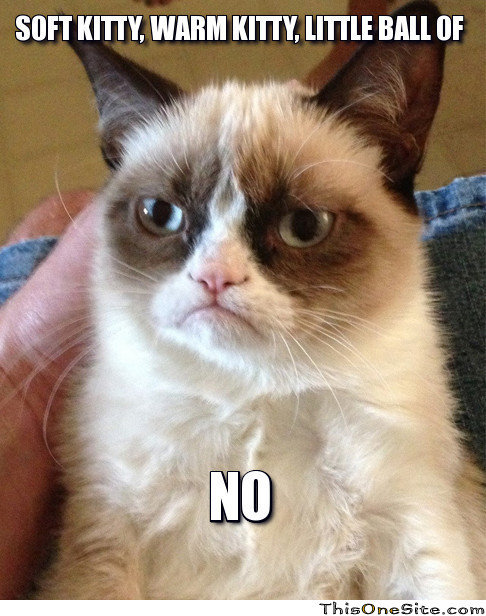 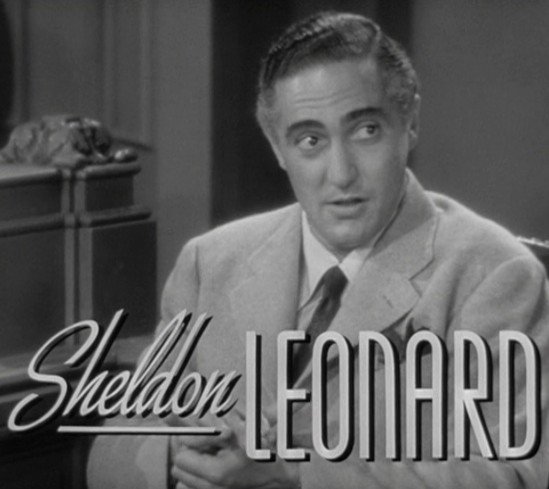 8/20. Kaley Cuoco missed filming two episodes of season four because of a broken leg that was the result of a horseback-riding accident. In her first appearance following the accident, she was filmed standing behind a counter. 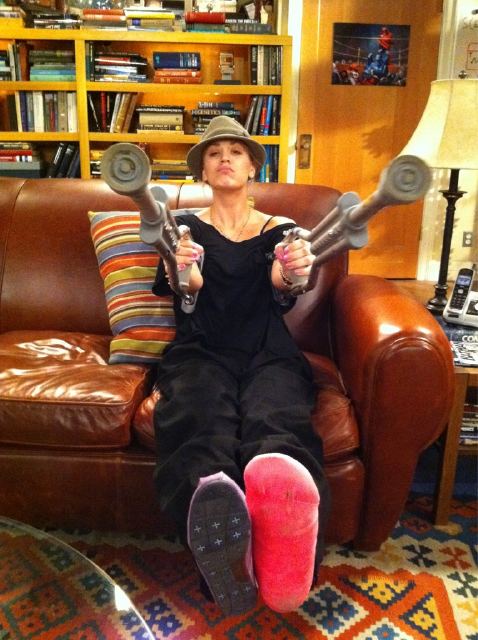 9/20. Although Sheldon does not drive, Jim Parsons gets motion sickness from riding in cars, and prefers to drive them.

10/20. During the third season, the producers became aware of a series called “The Theorists,” produced and broadcast in the country of Belarus, that was a virtual copy of The Big Bang Theory (2007). Legal action over copyright infringement would have been futile, since the production company was pretty much owned by the Belarus government. However, a lawsuit turned out not to be necessary, because when word got out that the show was a rip-off, the actors quit and the show was immediately canceled. 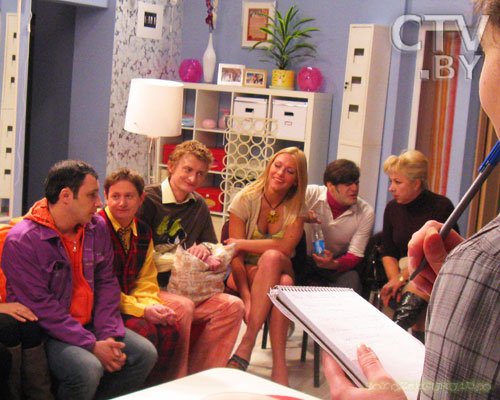 11/20. Penny has been using the same purse since Season 1 Episode 2. You’ll need Sheldon’s super senses to spot that one! 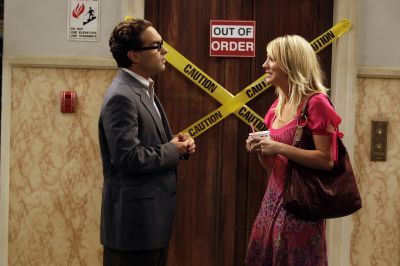 12/20. Sheldon frequently wears T-shirts with the characters or symbols of Green Lantern, the Flash, or the old TV show The Greatest American Hero (1981). The shirts from the “Green Lantern” comic book series are various colors with a corresponding symbol, with each color representing a different corps of heroes or villains (e.g. Red Lanterns, Orange Lanterns, etc). In the comics, each color also represents an emotion, thus possibly giving the viewer a clue to Sheldon’s temperament for the day.

13/20. Raj’s inability to talk to women except when drunk is based on an old co-worker of executive producer Bill Prady when he worked at a computer company. 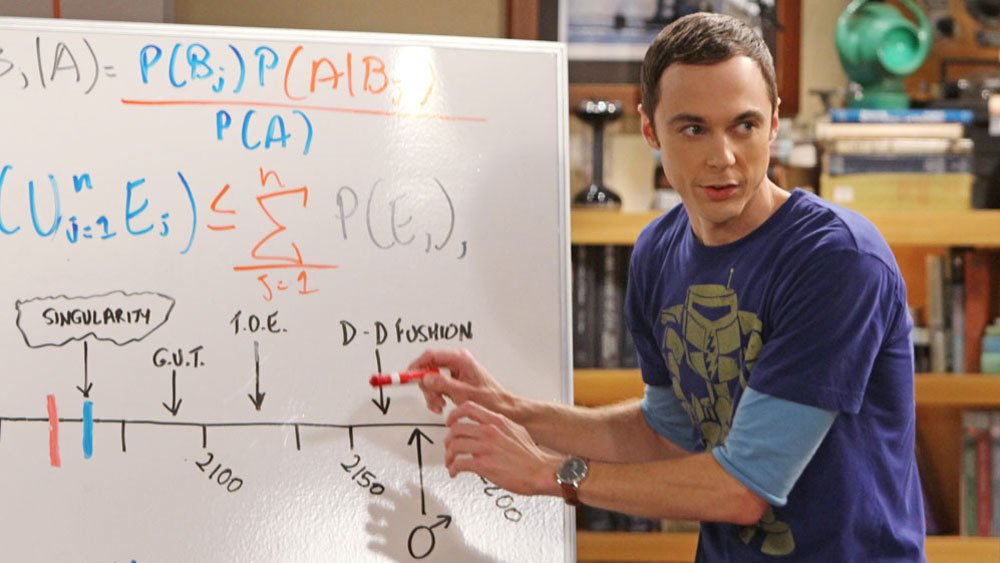 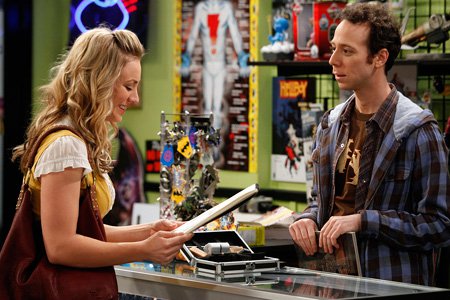 16/20. Floors two, three, and four of Sheldon and Leonard’s apartment building are the same set just re-dressed for each scene. This can be seen in the fact that the scuff marks on the moulding are identical on each level as they walk up the stairs. 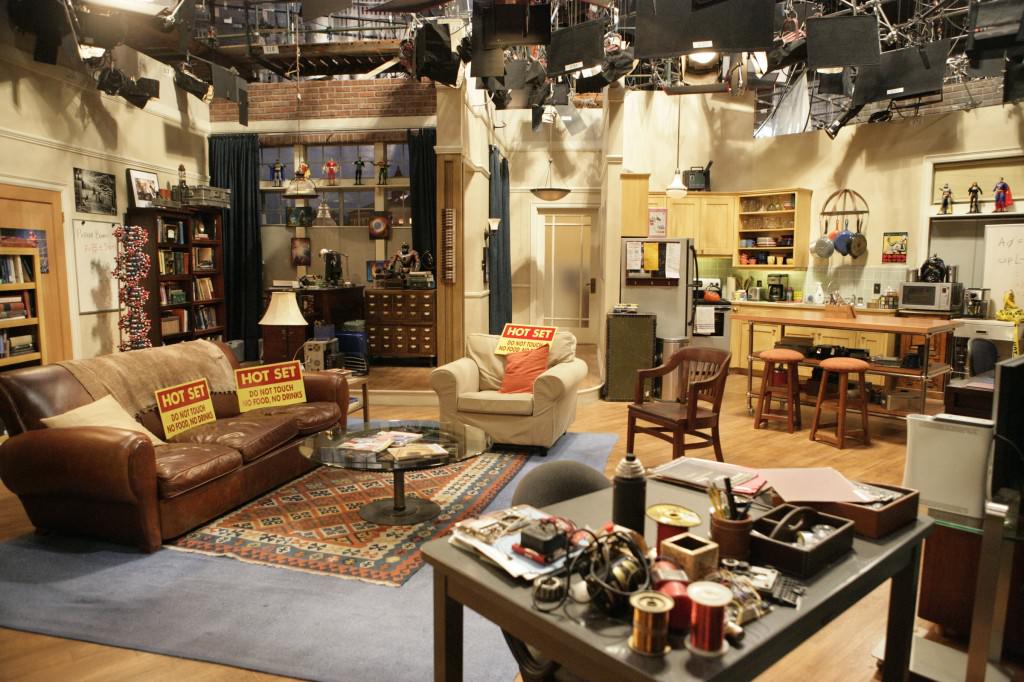 17/20. On five episodes or more of season six, Mayim Bialik’s right hand was hidden in certain ways and camera shots to conceal the injury and glove with which she covered her hand because of an automobile accident that occurred in August of 2012. 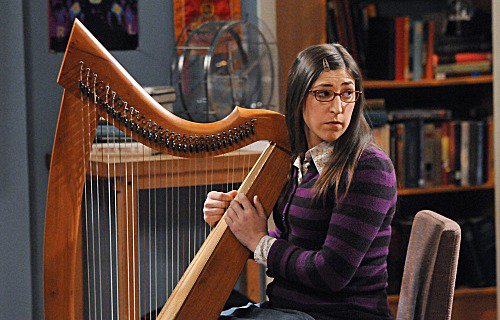 18/20. Jim Parsons as Sheldon Cooper wears numerous shirts containing the number 73, this is also the year Jim was born in real life 1973, and Cooper repeatedly states that 73 is his favorite number. 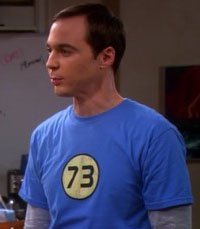 19/20. Each of the male characters has a signature clothing article that is worn in virtually every episode: Sheldon: t-shirts worn over long-sleeve shirts; Leonard: hoodies worn over a T-shirt and under a jacket; Raj: sweater-vest worn over a shirt and usually under some type of outerwear; Howard: dickie worn under some type of outerwear. Howard usually has a pin on the left side of his dickie of the head of a space alien, and he wears large belt buckles. 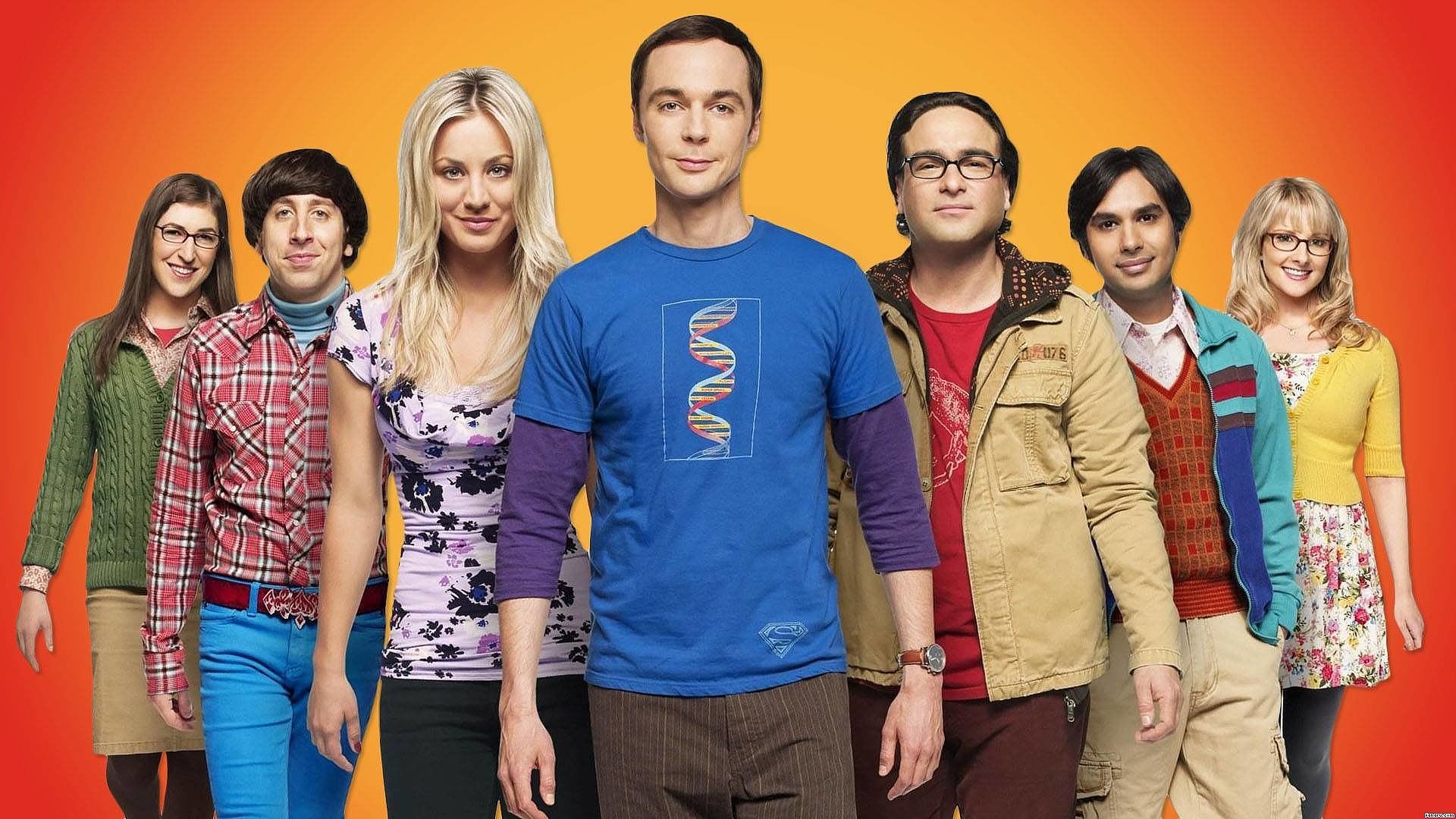 20/20. Out of the main male cast-members, Howard is the only one who hasn’t seen Penny naked in person; despite being the first to flirt with her.

That’s all folks! Make sure to share with another Big Bang Theory fan using the button below.