So there has been a lot of talk in the past about how Disney movies fail to show characters in a realistic and accurate light. Yeah we get that it’s an animation but are there hidden levels of prejudice?

One lifelong Disney fan was watching Inside Out when she suddenly realized something.

Initially thinking that the characters in the movie’s poster were three women and two aliens, she was shocked to find out that she was wrong…

She realized that what she thought were two aliens were actually supposed to be two men.

Using her background as an artist, she noticed something that explained her confusion. She saw that all of the female characters had the same face structure, and the men did not.

She decided to trace their faces to see if her assumption was correct. 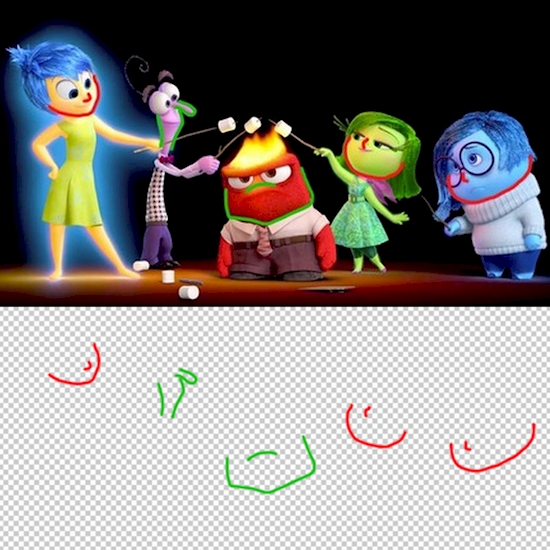 After tracing the faces it became obvious that all of the female characters share a round face and a small nose.

Meanwhile all of the male characters in the movie have very different face structures. But was this the case for ALL Disney films? She decided to find out for herself. She took the faces of popular male and female Disney characters and grouped them together, then she traced them out: 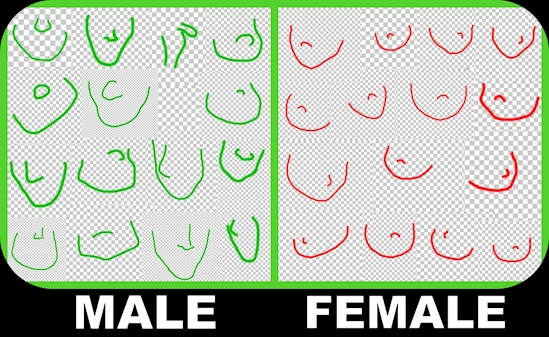 It’s interesting to see that most female characters have very similar if not identical face shapes whereas the men are very different to each other. I guarantee this is all you will notice whenever you watch a Disney film from now on! 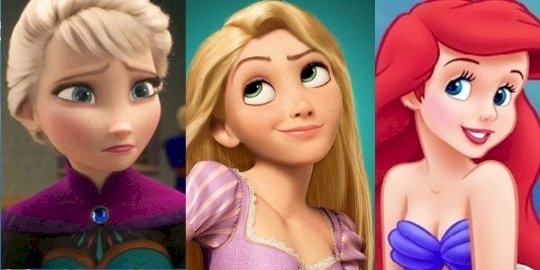