There are countless stories of lying, cheating spouses and how they get punished when the truth comes out.

Whether their partners get their revenge through humiliation or by boldly confronting them, those who have cheated usually get what’s coming to them.

In the following story below, the wife is completely unaware of her husband’s infidelity. He had cheated on her for years, and even almost got away with entirely covering up his tracks – or so he thought. Read on below and find out what happens!

For several years, a man was secretly having an affair with an Italian woman. One night, she confided to him that she was pregnant.

Not wanting to ruin his reputation or his marriage, he asked if she would go back to Italy to secretly have the child, in exchange for a large sum of money. He also agreed to provide child support until the child turned 18. 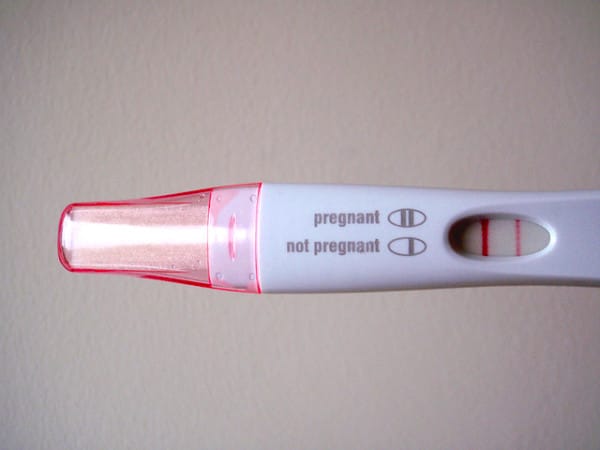 She agreed, but asked him how he would know when the baby was born. After all, babies aren’t cheap… 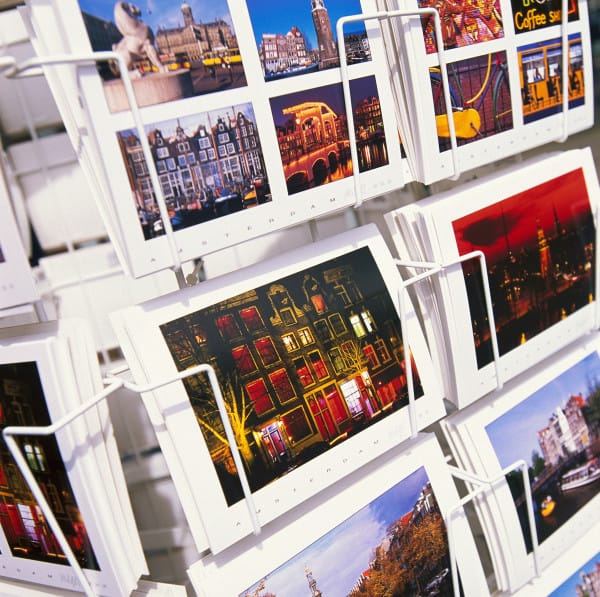 To keep it discrete, he told her to simply mail him a postcard, and write “Spaghetti” on the back when the child was born. He would then arrange for the child support payments to begin. 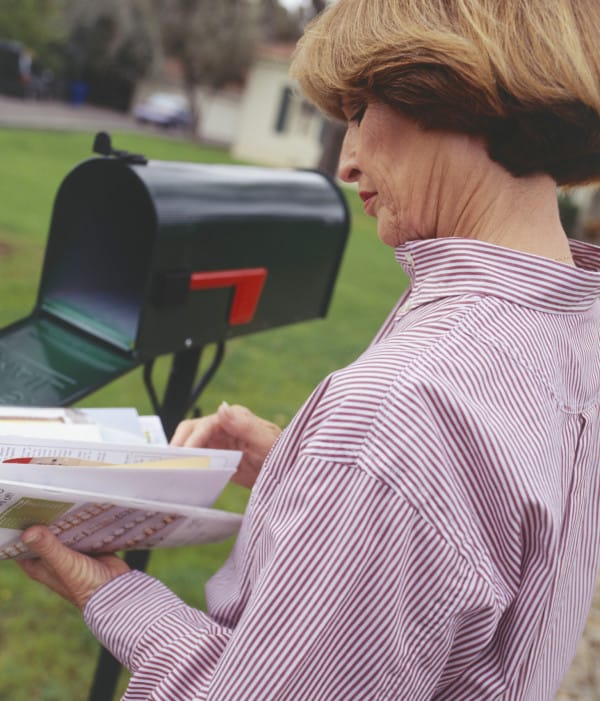 One day, about nine months later, he came home to his confused wife.

“Honey,” she said, “you received a very strange postcard today.”

“Oh, just give it to me and I’ll explain it later,” he said.

The wife obeyed and handed the postcard to him.

She then watched him read the card, turn white, and faint. 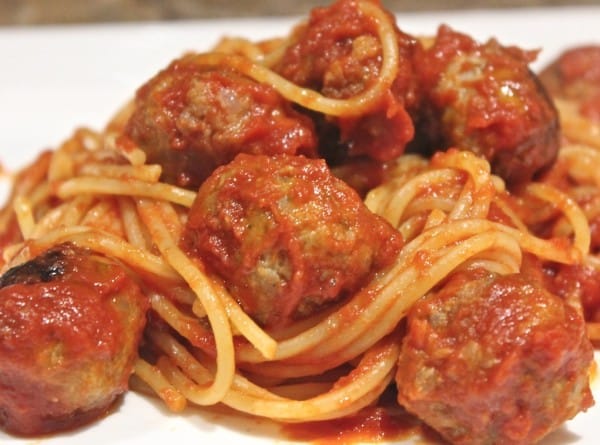 On the card was written:

Three with meatballs, two without.

Please SHARE if this cheater’s bad karma brought some laughter to your day!