1/18. Steve Carell supported the show’s writers when they went on strike in 2007. Not wanting to cross the picket line, he told the producers he couldn’t come into work because of a case of “enlarged balls”.

2/18. John Krasinski was originally considered for the role of Dwight Schrute. When the casting directors asked him to read for the role, Krasinski refused because he strongly believed that he was a better fit for Jim Halpert. Evidently, he was right. 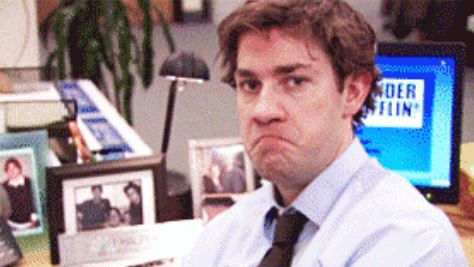 3/18. Mindy Kaling was hired onto the show when creator Greg Daniels saw her perform her two-woman show “Matt & Ben” with her rooommate Brenda at the New York International Fringe Festival. Brenda even made a cameo on the show as Brenda Matlowe, who comes in from the Dunder Mifflin corporate to evaluate Michael Scott’s “leadership training exercise.”

4/18. Phyllis Smith was originally the casting director for The Office. However, the producers liked her so much that they created a role for her on the show. 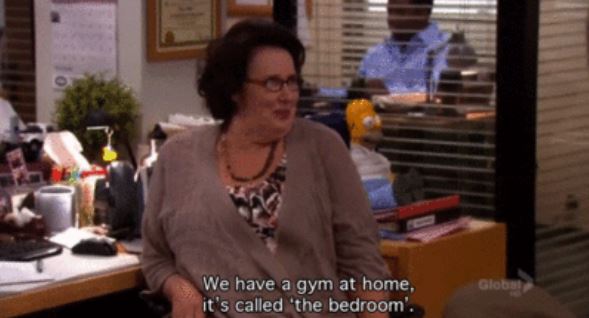 5/18. At one point, Dwight says that Jim Halpert looks like the “world’s tallest hobbit.” In fact, Jim’s character is based on the Tim Canterbury from the original UK version. Tim Canterbury was played by Martin Freeman, the actor who plays Bilbo Baggins in The Hobbit film trilogy.

6/18. The infamous kiss between Michael Scott and Oscar was improvised by Steve Carell. The cast’s shocked reactions are genuine, and you can even spot B.J. Novak trying really hard not to laugh.

7/18. Creed Bratton was initially cast as an extra. However, the show’s producers found him so “odd” that they wanted to give him a more prominent speaking role. The rest was history. 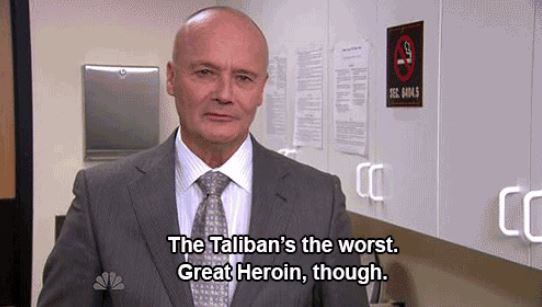 8/18. John Krasinski and B.J. Novak went to the same high school in Massachusetts. They graduated in the same year (1997), and even played on the same little league baseball team.

10/18. Steve Carell didn’t want to copy Ricky Gervais’ performance on the British version of the office, so he only watched a couple minutes of the series before his audition.

12/18. During Season 3, John Krasinski was also filming Leatherheads, a movie about a 1920s football team. He was forced to shave his head for the role, so for the latter half of season 3, Krasinski is wearing a wig. 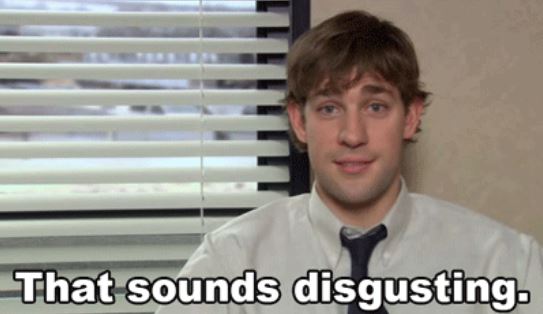 13/18. It is mentioned many times throughout the series that Phyllis Lapin Vance and Michael Scott are the same age, and even went to high school together. In real life, however, Phyllis Smith is 11 years older than Steve Carell.

15/18. The computers on set were actually hooked up to the internet. Cast members have admitted to checking their email and Facebook while in the background of a scene.

16/18. Rainn Wilson originally auditioned for the role of Michael Scott. But he was cast as Dwight Schrute (and we’d be lying if we said we’re sad about it!).

17/18. The Office has been recognized for its incredible writing. But many of the show’s writers (Mindy Kaling, BJ Novak, and Mike Schur) never had a writing job before the show.

That’s all folks! Make sure to share with another Office fan using the button below.