Elizabeth Rasmuson was in her junior year of high school and gearing up for the biggest night of the year: the prom. But instead of going the traditional route with her prom dress, the Iowa teen decided to take a major risk and put her reputation on the line.

Elizabeth not only made her own prom gown, but she made it using nothing but chewing gum wrappers. Yes you read that right! It does sound a bit strange (let’s be honest!) but the final product? Scroll down to check it out! 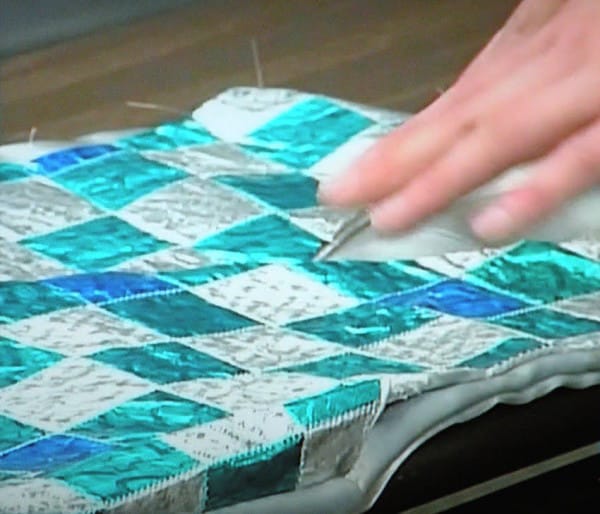 First, Elizabeth made a pattern for the dress, but she said the most time-consuming part of the process was flattening all of the wrappers and cutting off the ends. She used the brand ‘Five’ gum because she liked the colors of the wrappers.

She then used a combination of iron-on interfacing and quilting before topping the dress off with a vinyl finish to prevent cracking. 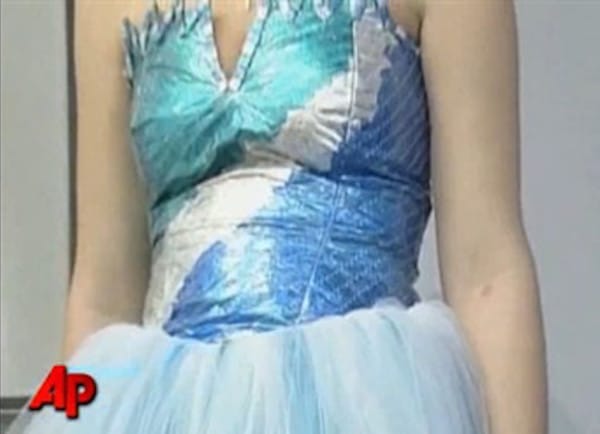 With the help of her boyfriend, Jordan, Elizabeth collected specific colors of the gum, doled it out to friends and kept the wrappers in a safe place. The dress is comprised of so many wrappers that she lost track after 200.

Taking her prom look an extra step further, Elizabeth even created a matching vest for Jordan! 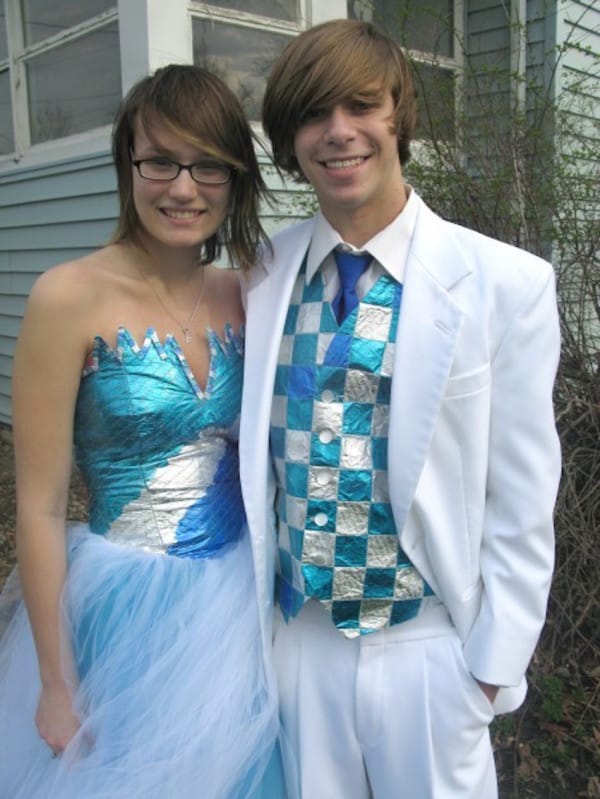 The couple was all smiles as they headed off to prom in their unique creations. 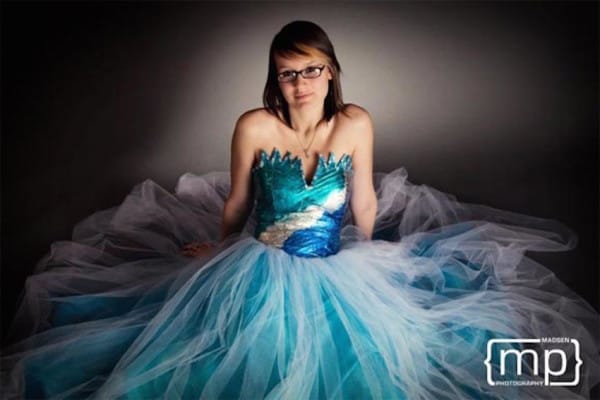 Elizabeth’s mother, Dawn, was impressed that her daughter was so willing to put herself out there and really stand out… especially with an event as special as prom.

“In today’s world, a lot of the girls are just worried about fitting in and being like the next girl,” she said.

Elizabeth really proved that it’s wonderful to be yourself and also have fun and look fabulous!