We all know Kevin Spacey from film classics like The Usual Suspects, Se7en, and American Beauty. More recently, Kevin Spacey has become a household name since Netflix’s release of House Of Cards. Here are fifteen little-known facts about one of our favorite actors.

1/15. When he was younger, Kevin Spacey burnt down his little sister’s treehouse. His parents then sent him to military school, but he was expelled for throwing a tire at another student.

2/15. Spacey is very secretive about his personal life because he doesn’t want it to interfere with his acting. He once said, “the less you know about me, the easier it is to convince you that I am that character on screen. It allows an audience to come into a movie theatre and believe I am that person”.

3/15. Kevin Spacey’s claim to stardom came in the mid-1990s with his memorable performances in The Usual Suspects (1995), and Se7en (1995). Spacey won an Oscar for Best Actor In A Supporting Role for The Usual Suspects.

4/15. His Oscar-winning performance in The Usual Suspects was ranked #48 on the American Film Institute’s Villains list.

5/15. Kevin Spacey brought his mother as his date the night he won the Oscar for Best Actor In A Supporting Role for The Usual Suspects. He has brought her as his date for many different awards ceremonies, and isn’t ashamed of it. He once said in an acceptance speech, “And Mother, I don’t care what they say about bringing you to awards shows, I will always bring you to awards shows ’cause I’m proud of you and I love you.” 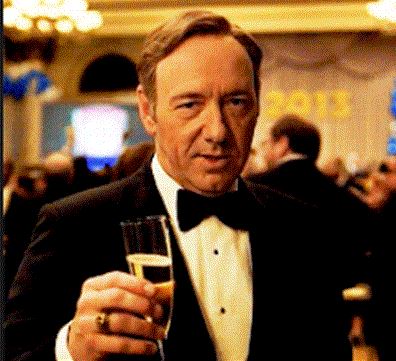 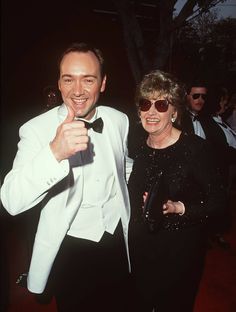 7/15. In April, 2004, Spacey sustained a head injury when he tried to chase after a man who had stolen his cell phone. He tripped over his dog and fell, hitting his head on the ground.

8/15. After he graduated from high school, Spacey decided that he wanted to go into stand-up comedy. He auditioned – albeit unsuccessfully – for the 1970s talent show, The Gong Show. When he didn’t get in, he decided to take some time to work on his impersonation skills.

9/15. Known for his distinctive, drawling voice, Spacey was chosen to be the valedictorian of his graduating class in high school. 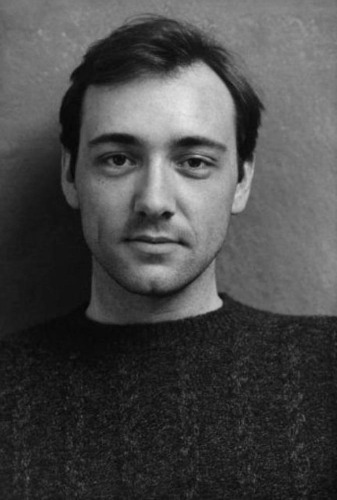 10/15. Spacey decided he wanted to go into acting after seeing a production of Sherlock Holmes in London. He was so inspired that he decided then and there that that was what he wanted to do for a living. 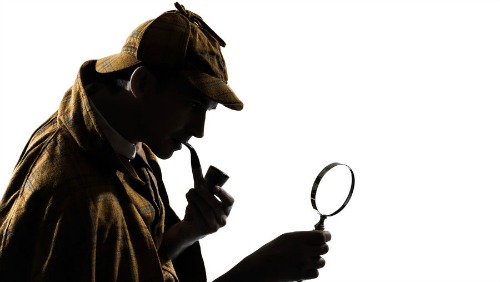 11/15. After he graduated from high school, Spacey attended the four-year drama program at Juilliard. However, he chose to drop out halfway through.

12/15. Spacey has never been married nor does he have any children. He does, however, have a niece and nephew.

13/15. Spacey is known for his incredible ability to impersonate people, and has said that he is particularly fond of mimicking Bill Clinton. Not only that, but this gift seems to run in the family; his brother makes his living as a Rod Stewart impersonator. 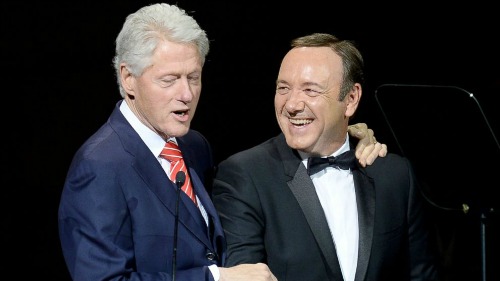 14/15. Spacey wrote, directed, and starred in “Beyond The Sea” (2004), a biopic on American jazz singer Bobby Darin. As part of his research for the role, Spacey watched several of Canadian jazz singer Michael Buble’s performances.

15/15. Not only is Spacey an incredible actor, but he is a true patron of the performing arts. He set up the Kevin Spacey Foundation in the UK in 2010 and in the US in 2013. The fund is meant to support aspiring actors through workshops, education, grants, and scholarships. 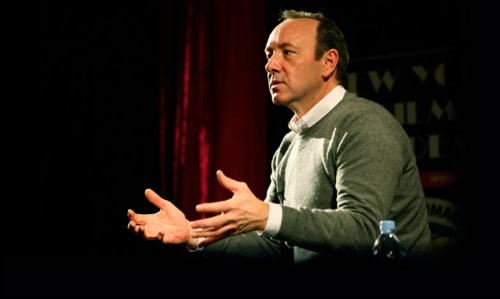